This term the Nursery children have continued to demonstrate many of the characteristics of effective learning, with more focus on creative and critical thinking.  As our year is coming to the end, we are busy preparing the children for their transition to School. We are so proud of how many of the traits they have demonstrated this year, linked to our positive mind animals such as curiosity, resilience and independence. We wish them all good luck with their learning journey.

Our topic for the summer term is ‘Changes.’ This is linked to many aspects of our learning including growing plants, life cycles and transitioning to school.

The children have been enjoying reading the story of The Very Hungry Caterpillar. They looked at all the food the caterpillar ate and sorted it into two groups, healthy and unhealthy foods. They discovered that the caterpillar in the story is a very unhealthy one!  They then made (and tasted!) fruit smoothies, using lots of healthy fruits, such as strawberries and bananas. 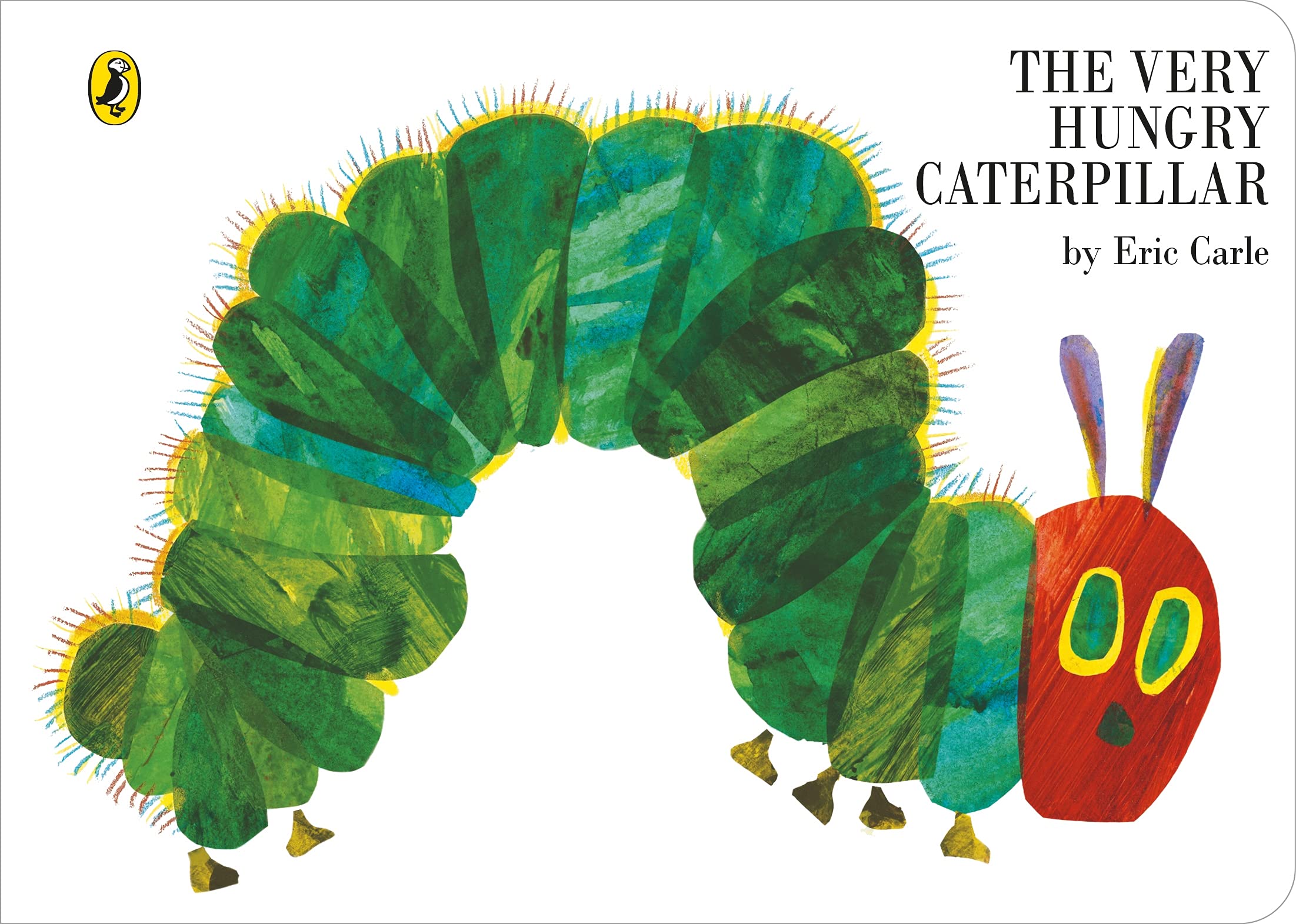 In Maths, they invented their own fruit smoothie recipes drawing the fruits and mark making to show how many fruits to include.

In Understanding of the World, they enjoyed watching a video of a caterpillar popping out of an egg then sequenced the life cycle of a butterfly.

Within Expressive Art and Design, the children made their own symmetrical butterflies, by painting a pattern on one half of the insect, folding their paper in half and opening it up to reveal the same pattern on the other side.

This week the children enjoyed a minibeast hunt in the nursery garden. They learned how to use an identification key. They found woodlouse, ants, beetles, bees and worms.

Finally, in the weekly library session, the children have planned their own story after having learned about how stories are structured. Lots of children shared their ideas to come up with a wonderful story becoming authors for the first time.

During the spring term, the Nursery children have certainly demonstrated many of the characteristics of effective learning, in particular active learning and playing and exploring, through a variety of experiences, both adult and child led.

They have especially enjoyed a range of traditional stories. The children role played The Enormous Turnip using masks and drew their own versions, pulling up a different root vegetable out of the ground. The story was brought alive by retelling it through movement in PE. They also made their own props using junk and various materials for the story of Goldilocks and The Three Bears. Finally, The Gingerbread Man was a big hit with the children, making their own gingerbread person. 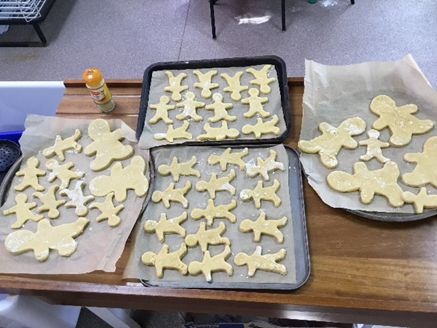 Science week enabled us to make exploding volcanoes in egg shells and complete a gummy bear investigation. We also had fun exploring different forces and realized how many pushes, pulls and twists we do all the time. They had the best time pushing and pulling their friends along in a wooden cart, across the classroom.

There has been some creative art work, explored by colour mixing, to make light and dark shades. The children studied a picture by Katsushika called ‘The Wave’ and recreated their own versions.

In phonics, we have introduced the sound box and many of the children have brought in objects beginning with the sound/letter of the week.

Finally, the children were introduced to two more positive mind animals – the Creative Chameleon and the Resilient Tortoise. 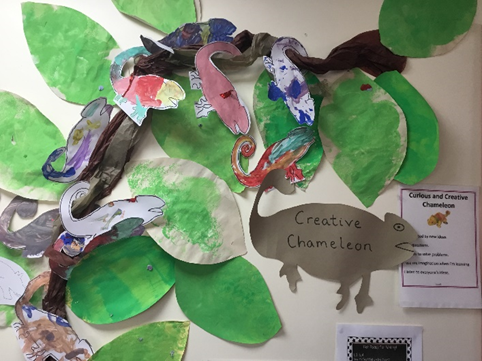 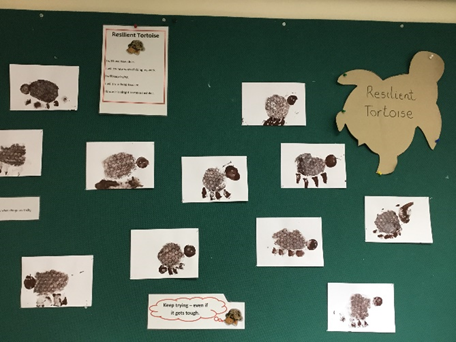